Delftse Hout is a park and recreaction space in Delft, located just east of the city centre. Covering nearly the entire
area of the municipality to the east of highway A13, it is an important recreational area and green space for the
city and surrounding region.

It is a versatile and mixed-use area utilized for passive and active recreation, but also providing
green space within an increasingly urbanized region. It thus provides many valued services for the residents of
Delft and nearby towns.

Delft and the surrounding region have ambitious plans for additional growth in the coming year. This will put additional
pressure on the space, as usage of the sports facilities, green spaces, and pathways can all be expected
to increase.

Alongside this growth, there is arguably an increased need to preserve the green (and dark) spaces of Delftse
Hout, and the essential social and ecological services they provide.

Researcher Taylor Stone and Atelier LEK combined forces and  did a research on how to deal with the deamds and wishes of the different stakeholders in the Delftse Hout where it concerns the nightscape. 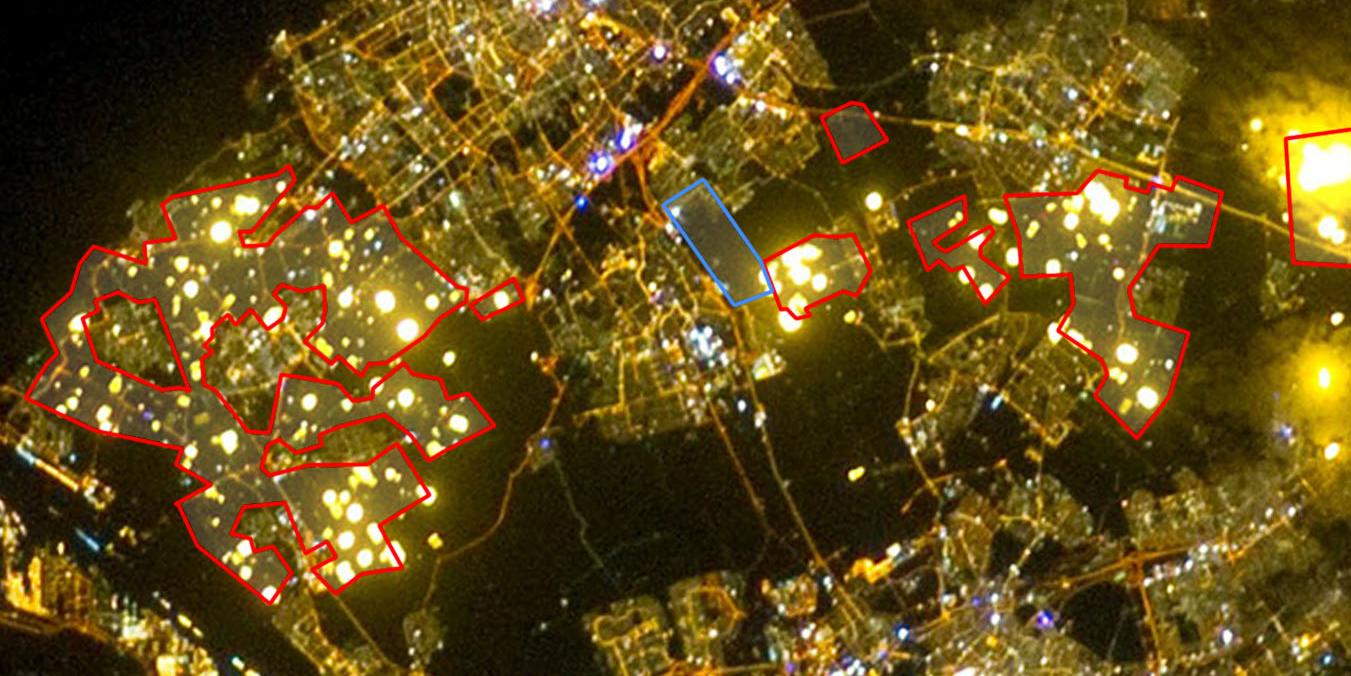 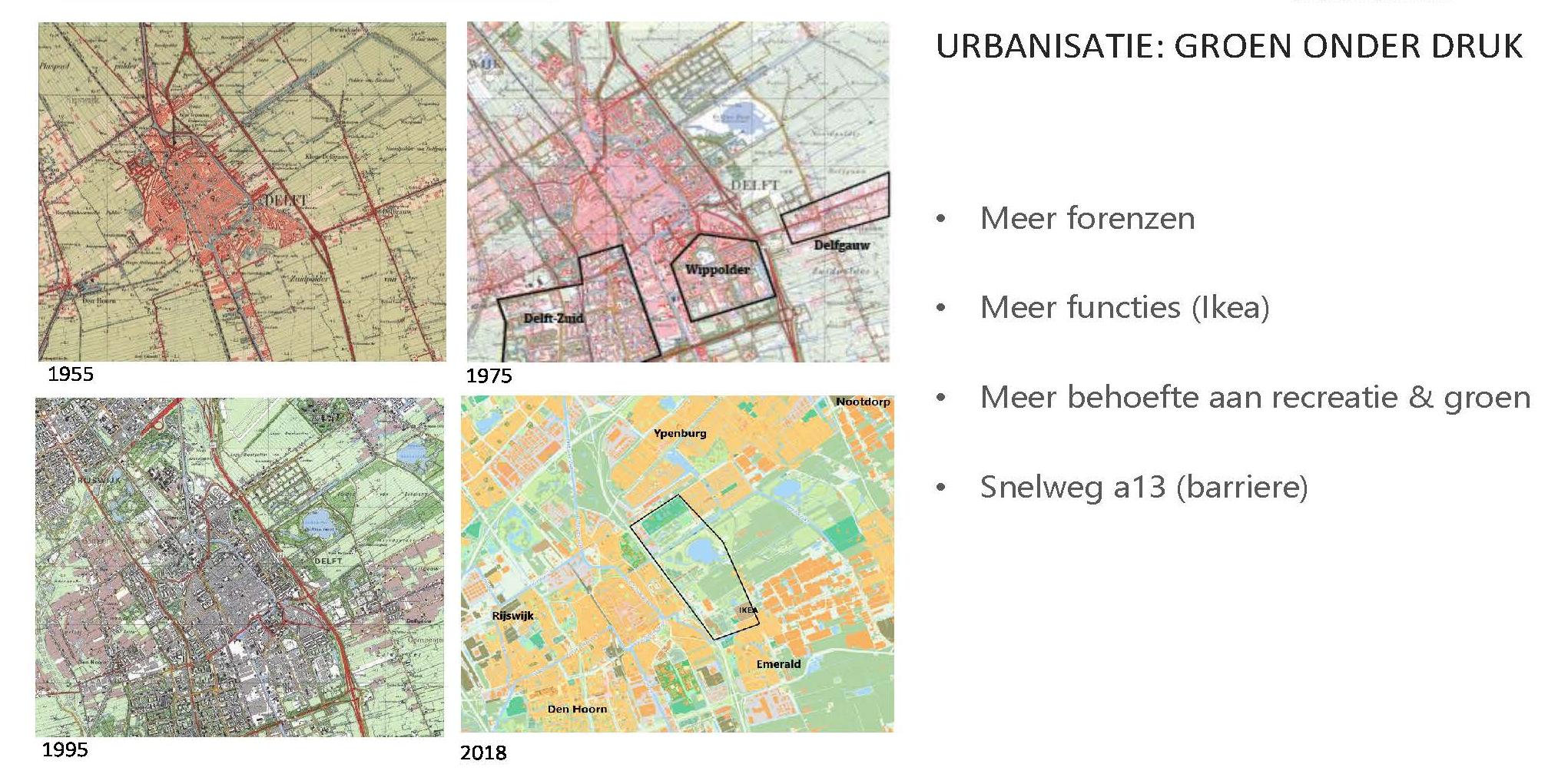 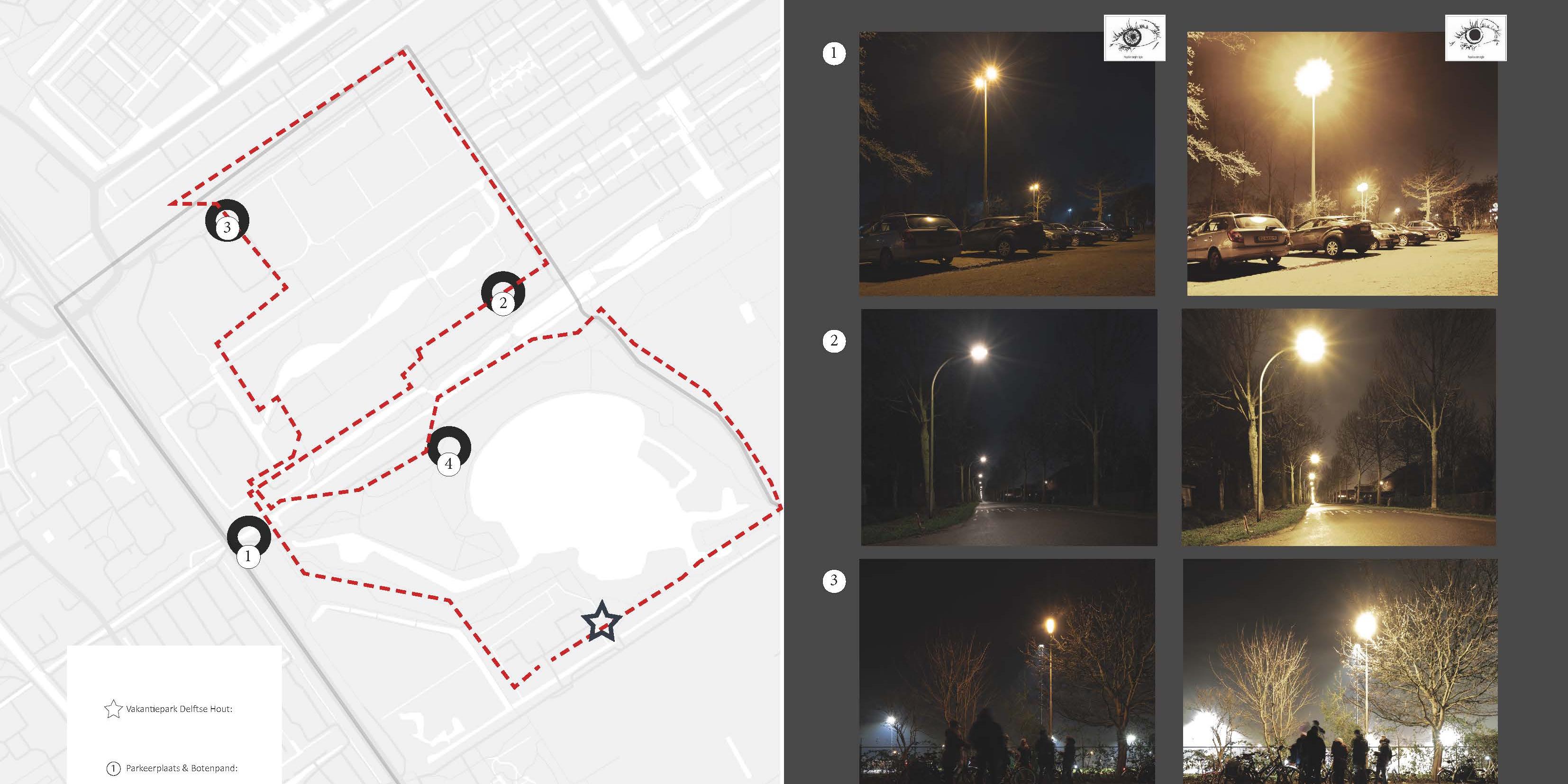